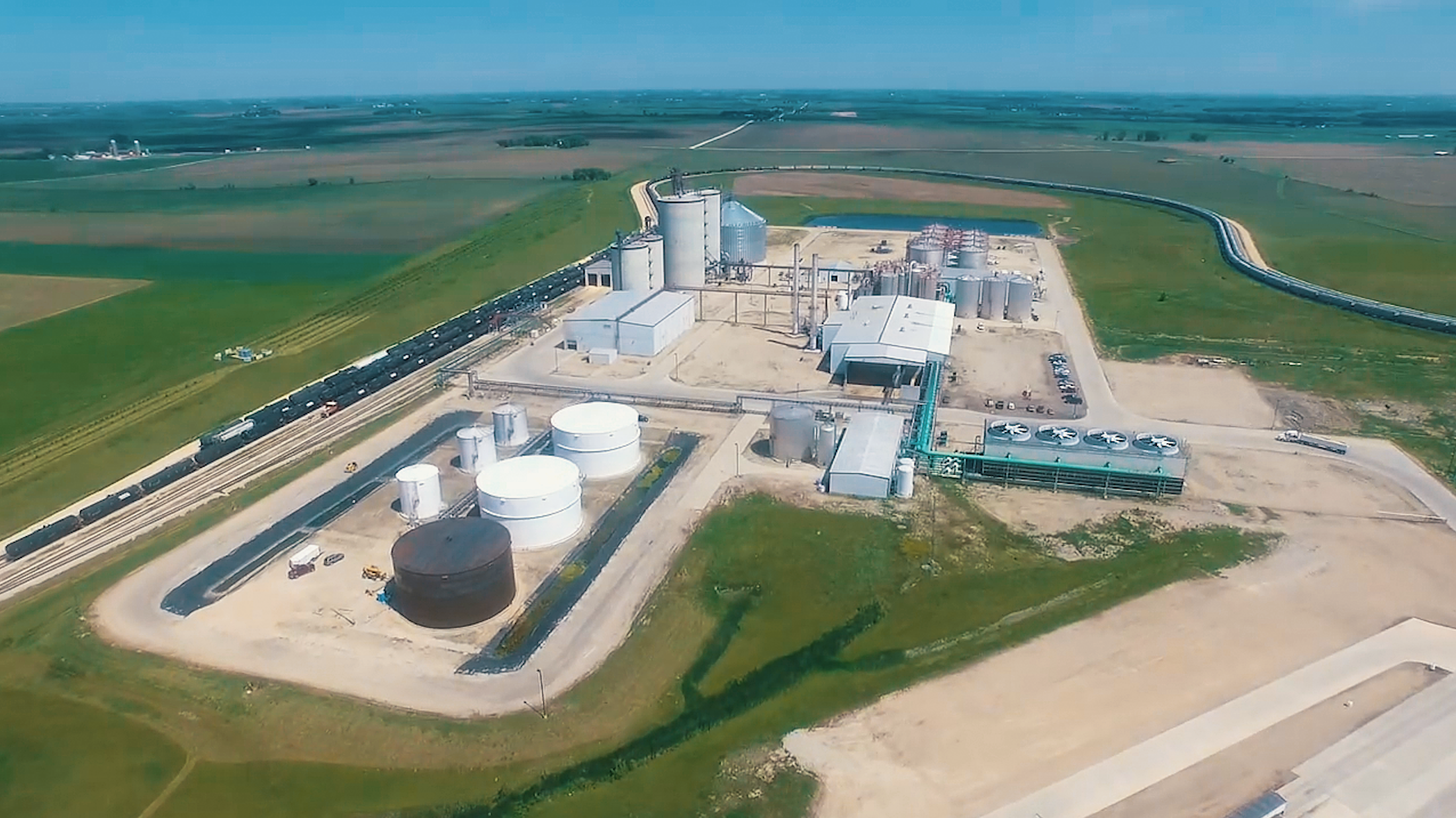 We provide quality workmanship in the construction of commercial grain bins nationwide. Our state of the art equipment is a key to meeting the demands of sizable storage facilities. We are well known as reliable professionals in commercial grain bin construction. We work throughout the distribution channels of the agricultural industry and would be thrilled to be able to provide a quote for your next big project.

You will always find someone at the office willing to help coordinate your business operations. Just look for us at our new location 10 miles north of Elbow Lake, MN on Highway 59. Please give us a call and start your building plans today!

The growth of the corn-based ethanol industry has changed farming, and nearly everything about farming, including the skylines of small towns such as Elbow Lake. Where once every farm used to have one or two small steel grain bins to store grain after harvest, one million bushel bins anchor grain elevators near major rail terminals… 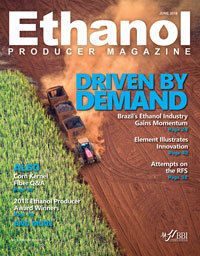 The following article describes one of the bins that we built which was awarded Project of the Year by Ethanol Producer Magazine:

PROJECT OF THE YEAR
Overall Scale, Complexity and Impact
Homeland Energy Solutions LLC, Lawler, Iowa
At the end of November 2017, a $42.5 million, 35 MMgy expansion was commissioned at Homeland Energy Solutions. It was on budget and six weeks ahead of schedule, despite the fact that it was done on an operating facility that maintained expected production and efficiencies during construction. The only shutdown, according to Plant Manager Kevin Howes, was for 15 days in late September and early October, when required tie-ins and revamping of the distillation system were completed.

But before all that work was done, planning included a corn origination study to estimate what percentage of corn in the plant’s draw area was being contracted, Howes says. “The study showed the area could support an additional draw of 11.5 million to 12 million bushels with only a $0.01-per-bushel impact on basis,” Howes says. “The extra profit from the additional gallons would more than offset this.”

In addition, Homeland Energy contracted a plant debottlenecking study. “Each main part of our operation was examined to determine what areas needed to be expanded to meet the additional production,” Howes says. “Based on the results, preliminary project scope items were identified and further evaluations were completed to determine what all was going to be needed.”

The purpose of the expansion was to make Homeland Energy, which is farmer-owned, a low-cost producer of ethanol, which gives shareholders the greatest return on their investment, he says.

Howes says the biggest lesson learned is to make sure to check out all the contractors who will be involved in a large project. “Don’t just use their list of references. Check within your network of people also.”

And he has some advice for other ethanol plants looking at enormous expansions:

• “Make sure your corn draw area can support the additional gallons.”

• “Don’t be hesitant to use multiple general contractors for various parts of the project. We had many different companies working side by side with no issues.”

• “You could spend months evaluating what to do, but there comes a time where you just need to move forward with what you have. We live in a commodity market, and sometimes a few-month delay could make a huge difference on your ROI.”

He adds that the economics in this commodity industry will dictate any future plans.

To read the entire article: